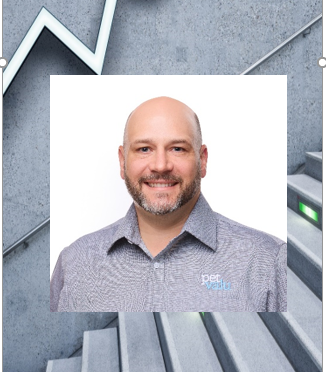 Monday, April 11th at 4 p.m. in Kirby B02
Richard Maltsbarger, Director & President, Chief Executive Officer and Secretary of Pet Valu Holdings Ltd will speak to students and others who may be interested.

Richard Maltsbarger is a member of the Board and President, Chief Executive Officer and Secretary of the Company since November 2018. Over the last 3+ years, his leadership team has shaped the modernization of the Company’s technology platform, including the launch & expansion of its e-commerce capabilities and led the completion of Pet Valu’s Initial Public Offering in June 2021. Prior to joining Pet Valu in November 2018, Mr. Maltsbarger held multiple senior positions at Lowe’s Companies over a 14-year period, most recently serving as Chief Operating Officer for United States Operations and previously serving as President of International (Canada and Mexico) where he oversaw expansion through Canada with the acquisition of RONA, and as Chief Development Officer where he had oversight of strategy, mergers & acquisitions, analytics and innovation. Mr. Maltsbarger currently serves as Chair of the Audit & Risk Committee on the National Board of Trustees for the National 4-H Council and as an advisor to the University of Missouri System through the Missouri 100. Mr. Maltsbarger earned a Bachelor of Science and a Master of Science in Agricultural Economics from the University of Missouri and a Master of Business Administration from the Olin School of Business at Washington University in St. Louis, Missouri.