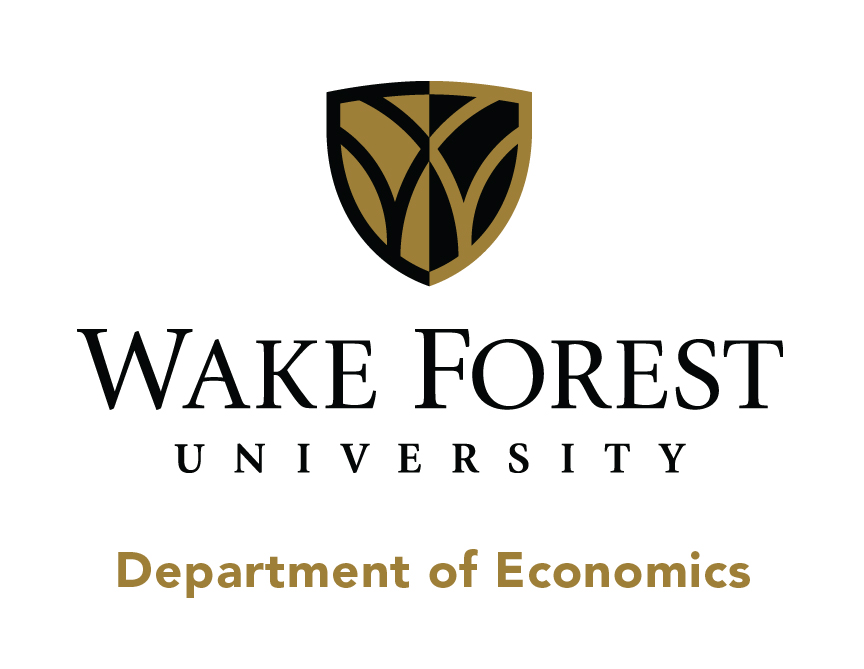 Professor Koleman Strumpf, our Burchfield Presidential Chair of Political Economy, and statistics Professor Harry Crane from Rutgers University wrote a piece for the National Review.
“The Cloudy Future of Political Futures”
With the government’s decision to shut down PredictIt, Americans will lose a useful and accurate information source. Prediction markets provide forecasts of winners of future elections, working a bit like the more familiar stock market except participants buy shares of candidates rather than companies.
See also this Q & A by Kim McGrath for Wake Forest News August 12, 2022.

Professor Mark Curtis’ research was referenced in a New York Times opinion piece.
The Inflation Reduction Act is a huge deal for the climate by Paul Krugman
The Inflation Reduction Act isn’t enough to avert climate disaster, but it’s a huge step in the right direction. Furthermore, it’s a strategy that seems likely to pay political dividends in the future. One new study, by Wake Forest economics professor E. Mark Curtis and Ioana Marinescu, finds that “the growth of renewable energy leads to the creation of relatively high paying jobs, which are more often than not located in areas that stand to lose from a decline in fossil fuel extraction jobs.”

Professor Curtis was interviewed by Paul Garber on WFDD-FM
Fast-growing green jobs pay more, Wake Forest economist says
“Renewable energy jobs tend to be disproportionately located in regions of the country that have high numbers of fossil fuel jobs,” said economics professor Mark Curtis. “This suggests that as we transition away from fossil fuel jobs and towards renewable jobs, that there’s the potential for workers to transition from the fossil fuel industry to renewable jobs, and that the communities that rely on fossil fuel for a large chunk of their economy might be able to transition…to a renewable economy.”