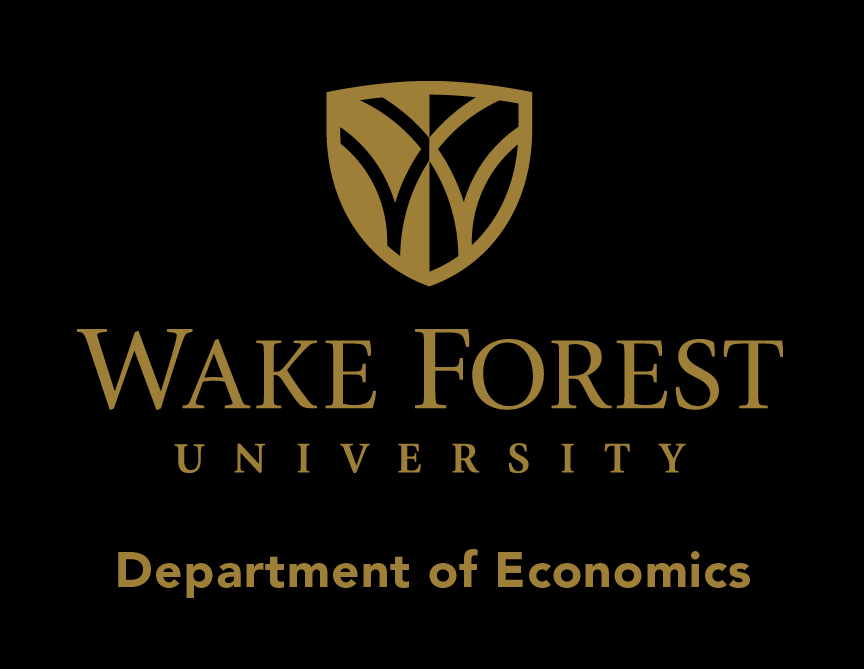 The estimated hundreds of thousands of green jobs created by both the Infrastructure Investment and Jobs Act and the Inflation Reduction Act are crucial for creating more equitable economic growth. In a recent paper, E. Mark Curtis of Wake Forest and Ioana Marinescu of the University of Pennsylvania develop a measure of green jobs—specifically, occupations in the solar and wind energy fields—and find these jobs benefit workers.

In Charlotte, health care for women only?

Offering a suite of sex-specific specialties in one location is important for capturing female patients who are often pressed for time, said economics professor Tina Marsh Dalton, who studies health policy. “You can just refer a patient down the hall.”

During a commission hearing in 1998, one of the panel’s commissioners guesstimated illegal sports gambling at $80 to $380 billion dollars. “The number is pretty much pulled from the air,” said economics professor Koleman S. Strumpf, who has studied illegal gambling.

Roughly 75% of Americans like the idea of a well-paying, secure job in what some have billed the green Industrial Revolution. “Overall, our results suggest that the renewable energy boom will create high-paying job opportunities, especially for low-skilled workers and workers who live in areas with a high share of employment in the oil and gas industry,” economics professor Mark Curtis and Ioana Marinescu, who teaches at the University of Pennsylvania’s School of Social Policy & Practice wrote in a recent report.

The reality is that election gambling has been commonplace since the early days of the republic, economics professor Koleman Strumpf said. By the late 19th century, New York City had become a national center for betting on both finance and politics.
Events