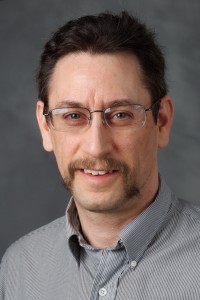 Dr. Heckelman rejoined the Wake Forest faculty in 1996. Jac previously worked as an economist in the U.S. Department of Agriculture, was an operations research analyst with the Joint Warfare Analysis Center, and has been a research fellow at American Institute for Economic Research, and visiting scholar at West Virginia University and the Center for Study of Public Choice at George Mason University. He currently teaches Introduction to Economics, Public Finance, Public Choice, and Theory of Social Choice. His primary research interests are at the intersection of public choice and economic history. He has published over eighty papers covering such topics as drafting of the United States Constitution, secret ballot elections, voting by lottery, political business cycles, economic freedom indicators, and institutional sclerosis. His paper on “A Spatial Model of U.S. Senate Elections,” was awarded the first Gordon Tullock Prize for best article in Public Choice by a younger scholar, and a subsequent (co-authored) paper entitled “Voting on Slavery at the Constitutional Convention” also won the Tullock Prize. He is co-editor of the Elgar Handbook of Social Choice and Voting (2015), Public Choice Interpretations of American Economic History (1999) and Collective Choice: Essays in Honor of Mancur Olson (2003), and editor of the classroom text Readings in Public Choice Economics (2004).